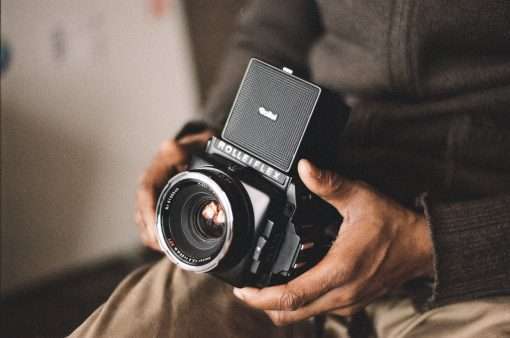 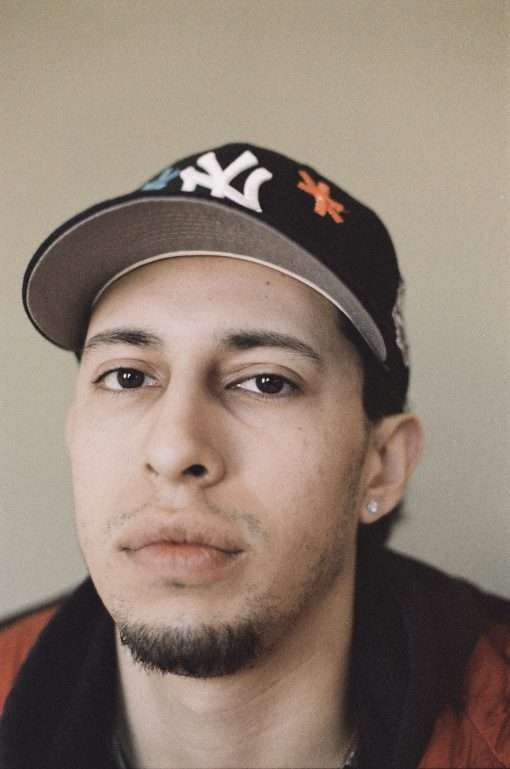 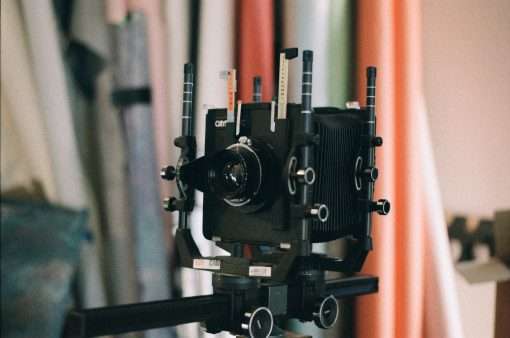 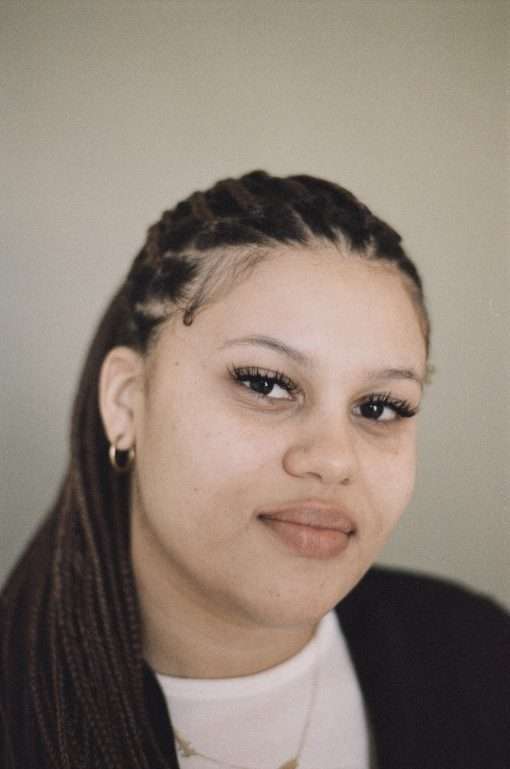 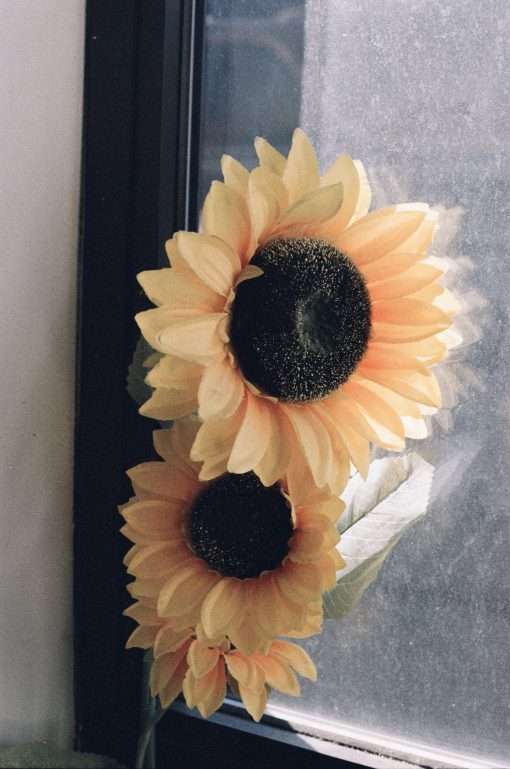 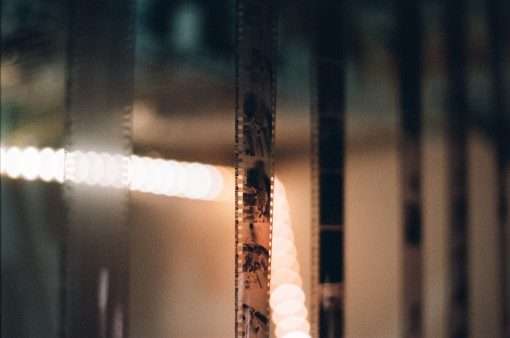 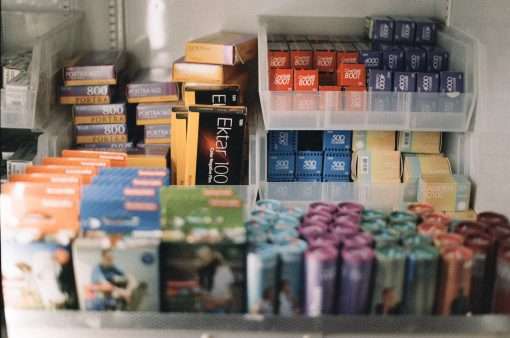 Wolfen NC500 500 ISO 35mm x 36exp. Color Negative Film from ORWO is a limited edition 500 ASA film. It is the first brand new color photographic film that they have launched in decades, proudly still produced in Bitterfeld-Wolfen on the original site where film manufacture has been a tradition since 1910.

At the core of their new color film lies a unique chemical formula based on the wonderful and legendary Agfa stock last used in the Oscar winning film ‘Out of Africa’. Famous for their greens, desaturated shadows and enhanced grains, these are all aspects that we are embracing for their new addition.

With Wolfen NC500 500 ISO, they are not trying to imitate current stocks available on the market, they are creating an alternative, something with different characteristics and a different palette. 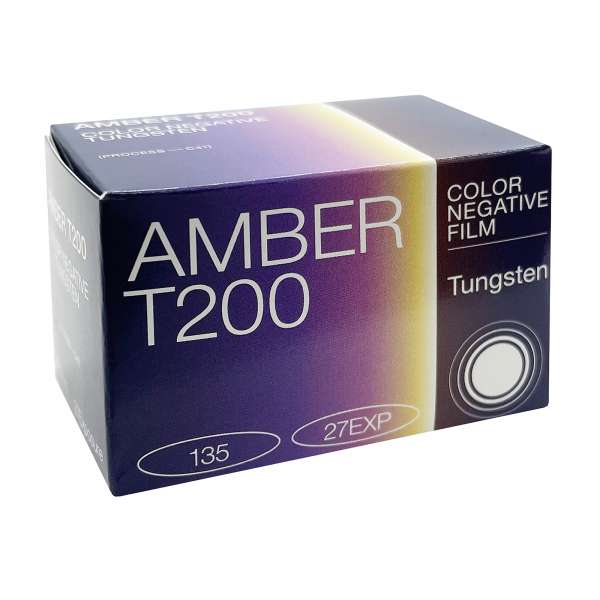 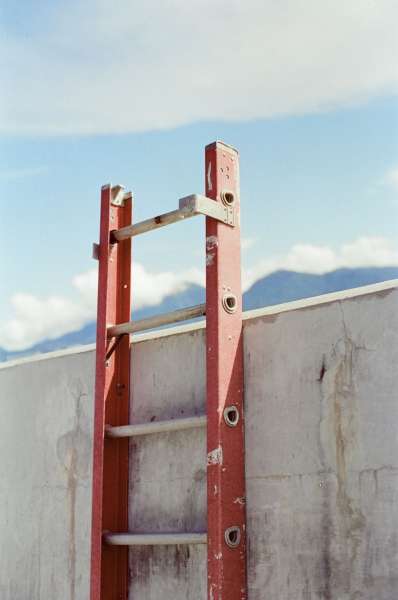 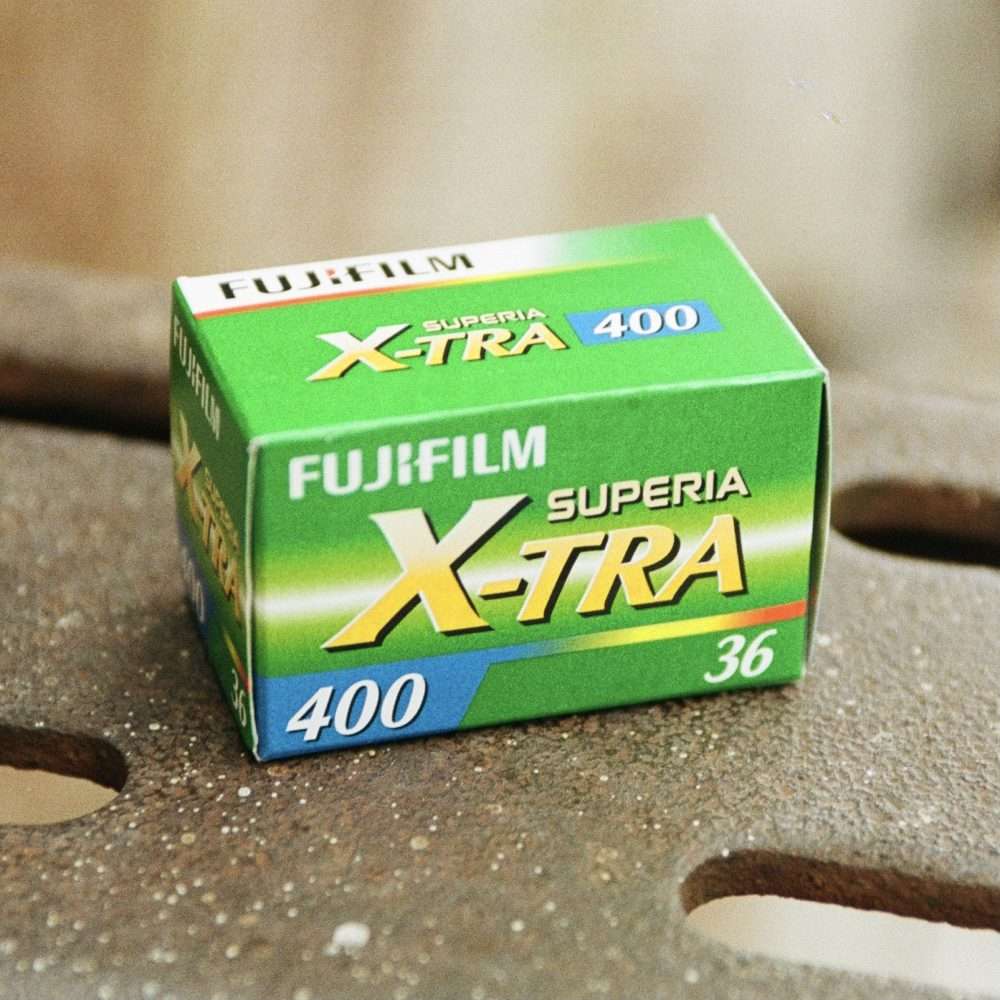 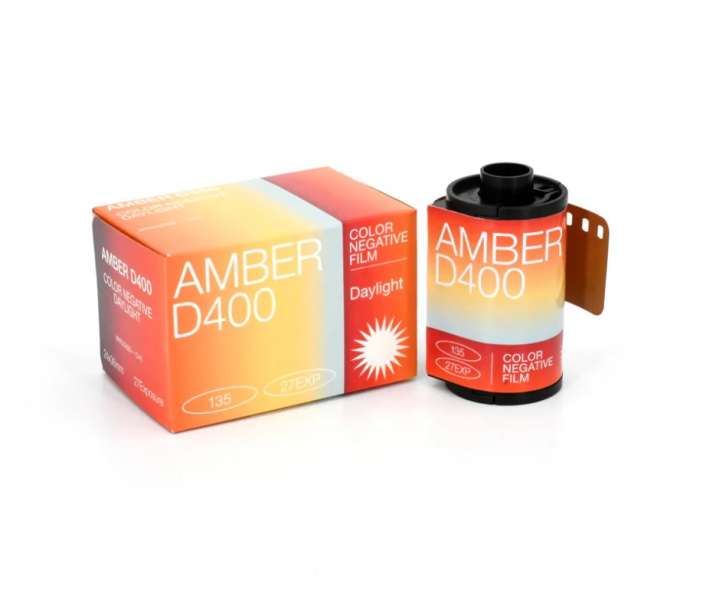 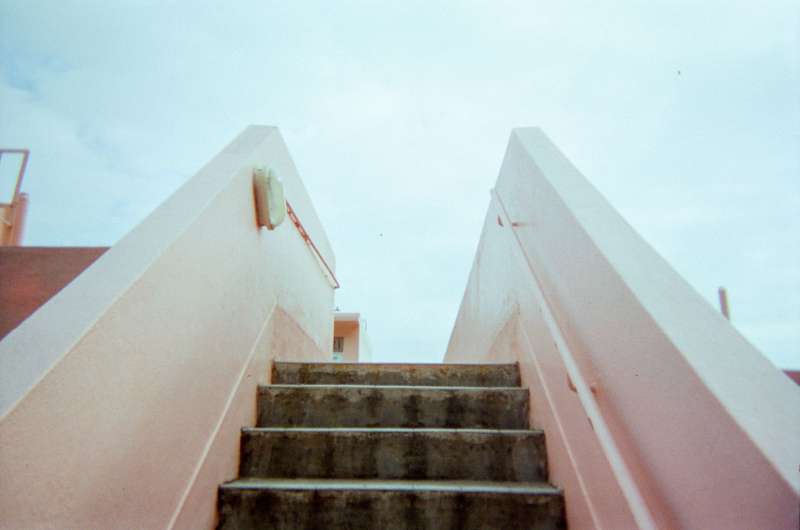 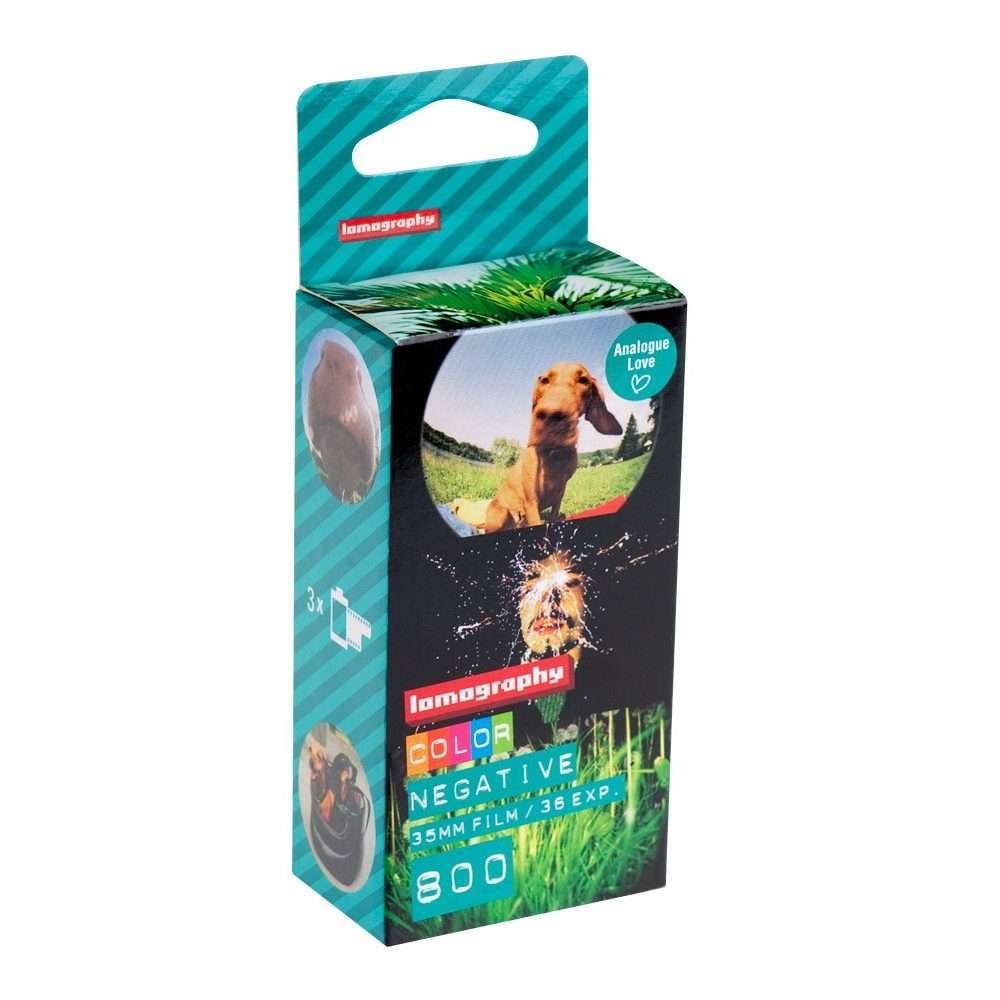 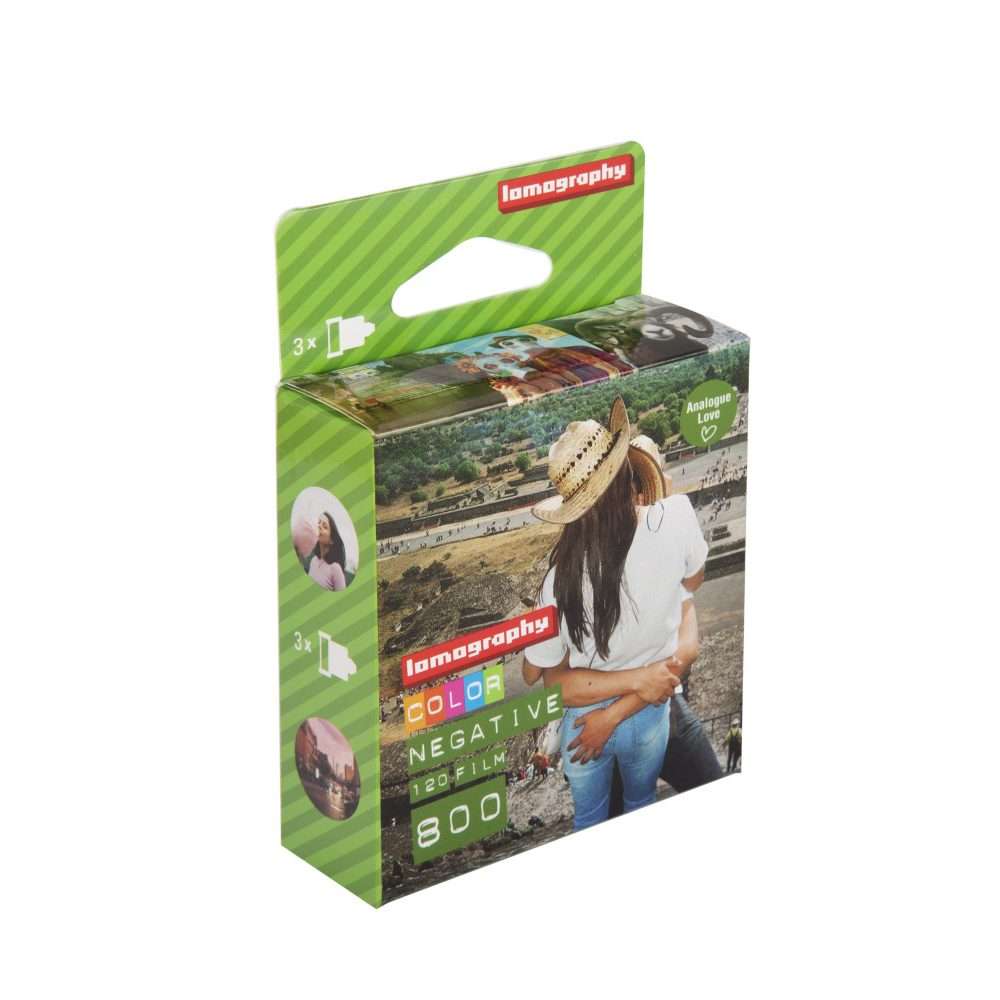 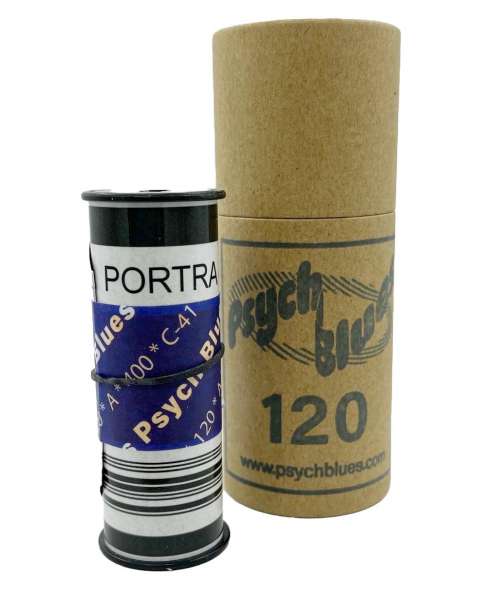 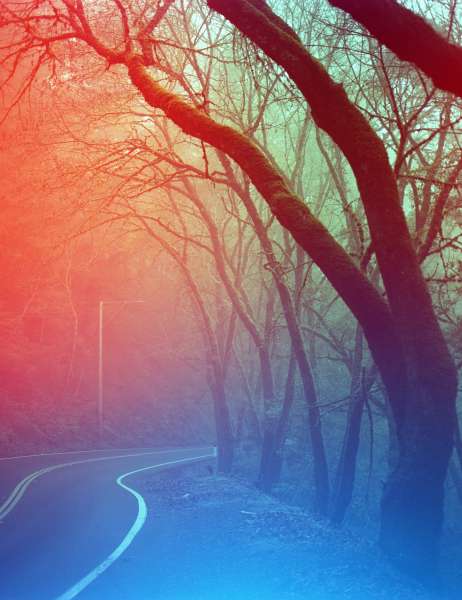 Only 5 left in stock 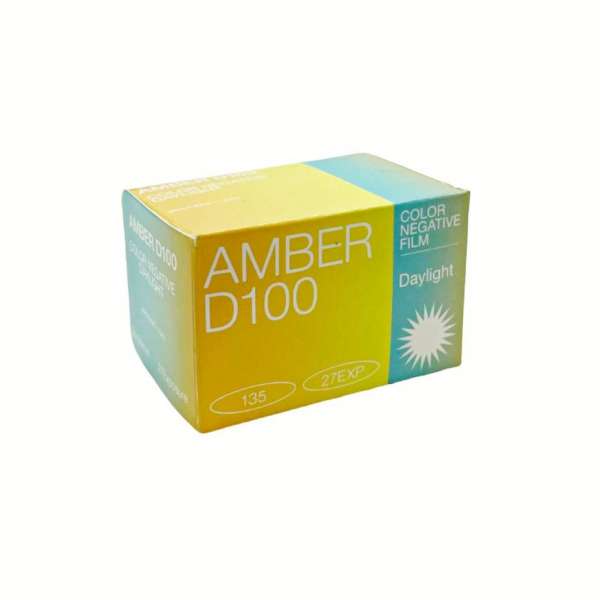 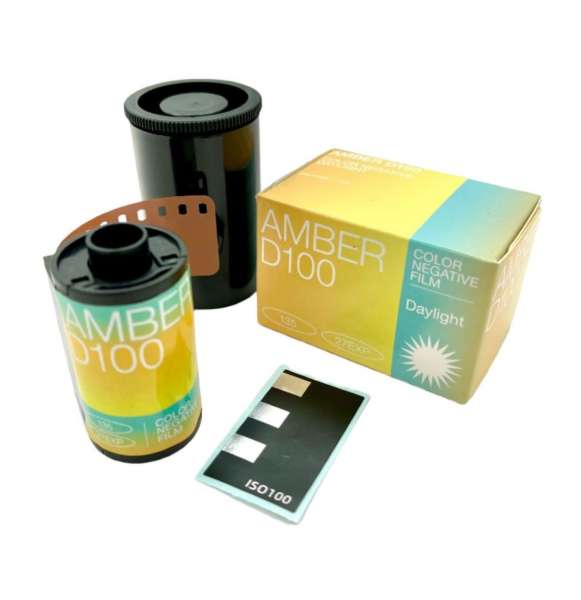 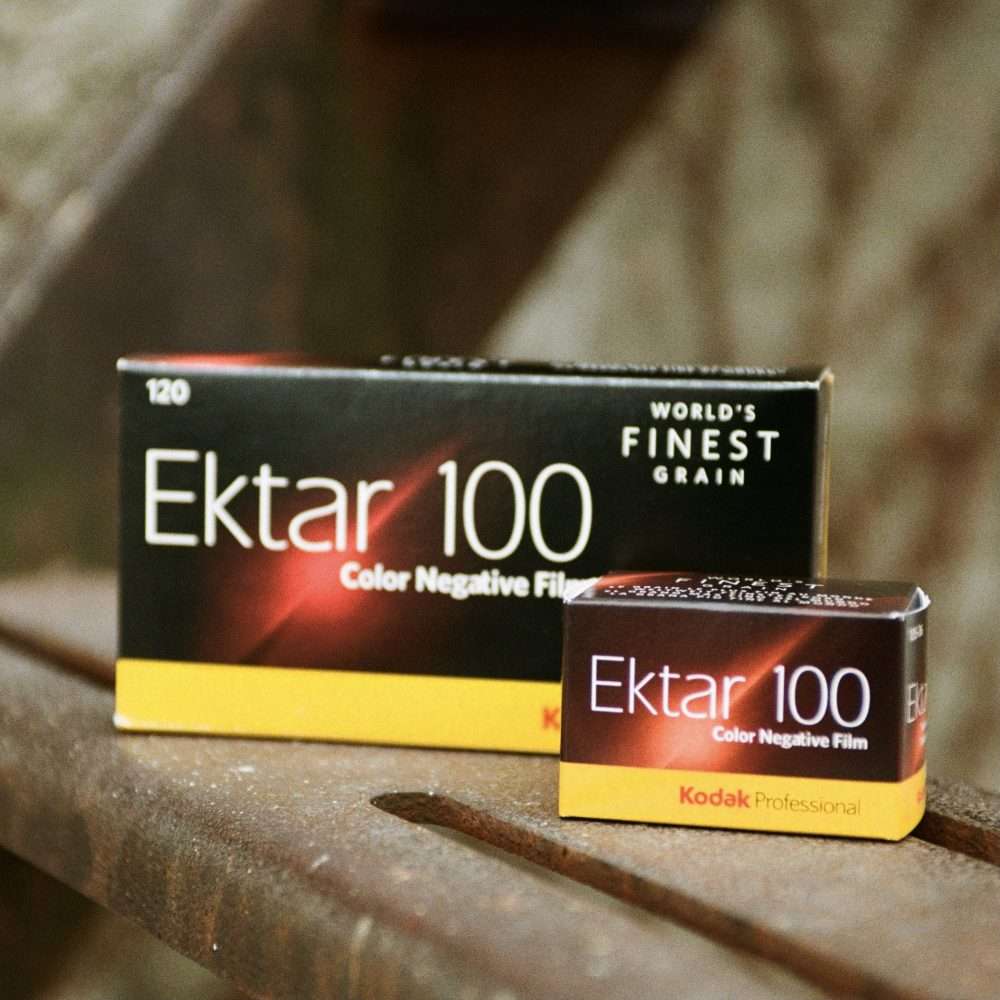 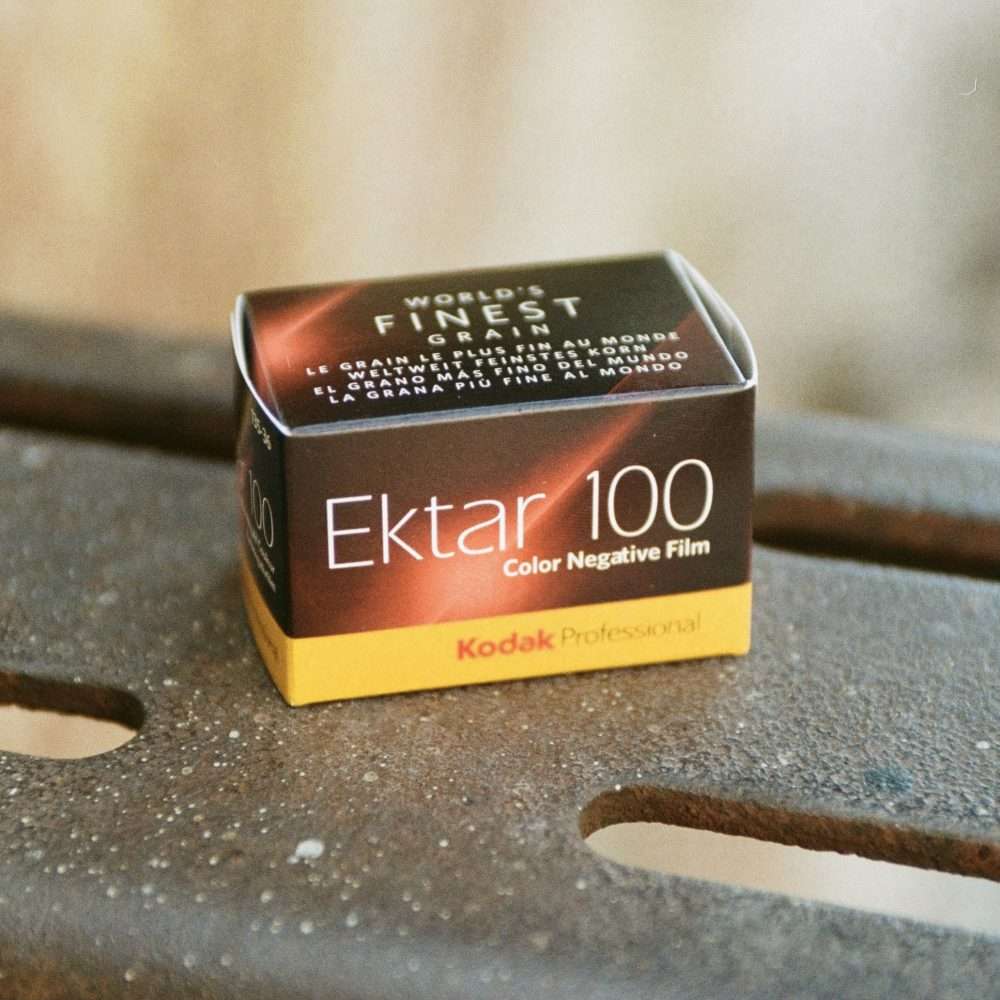 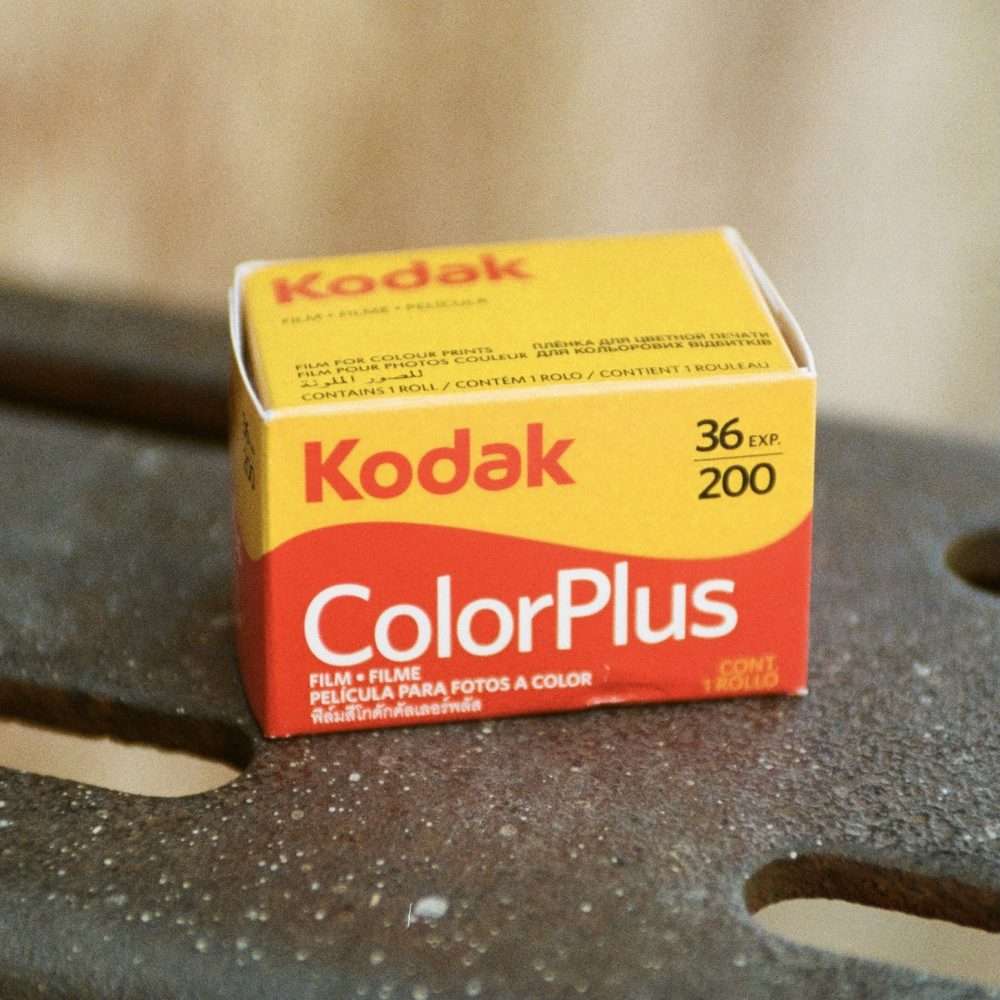 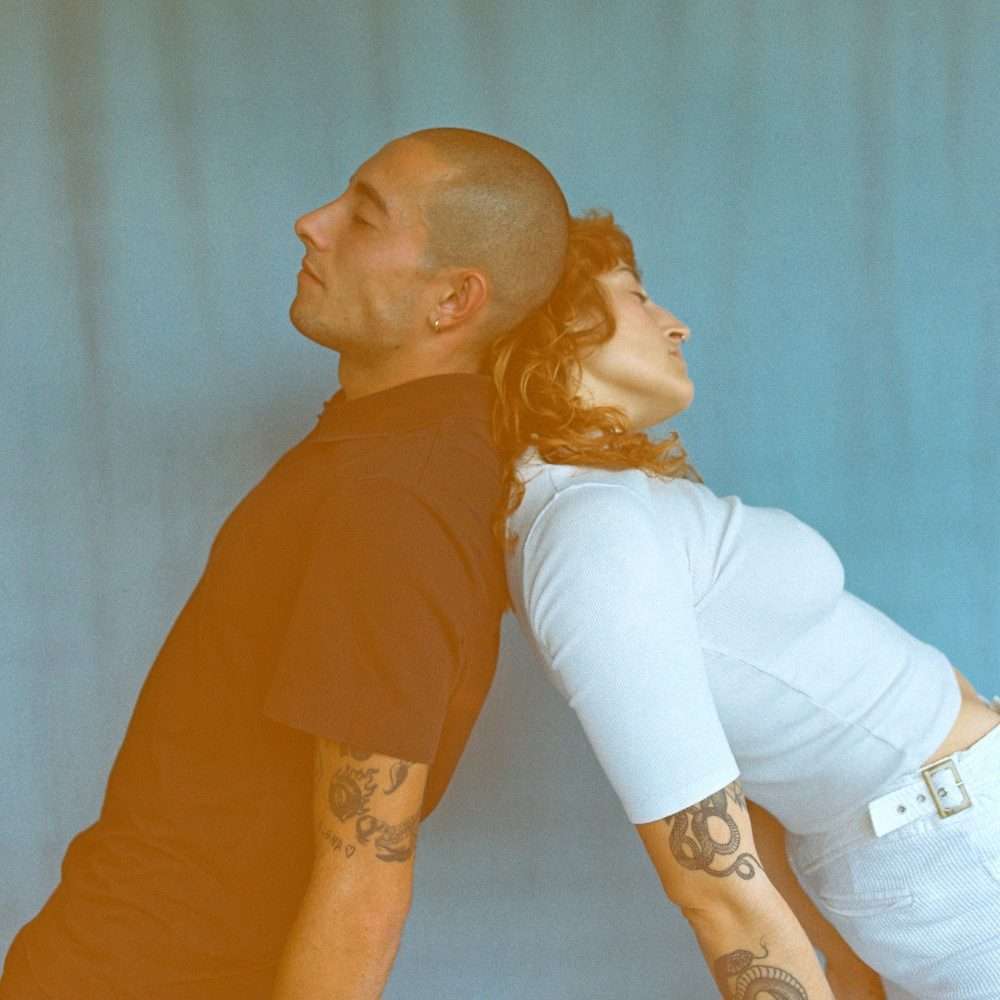 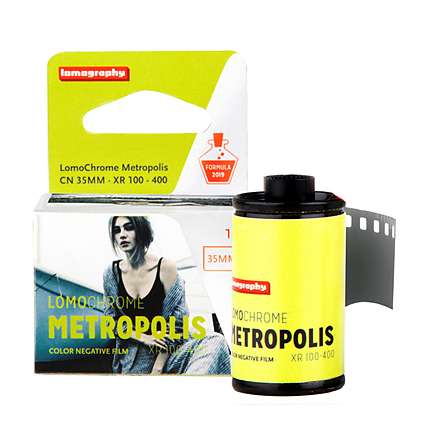 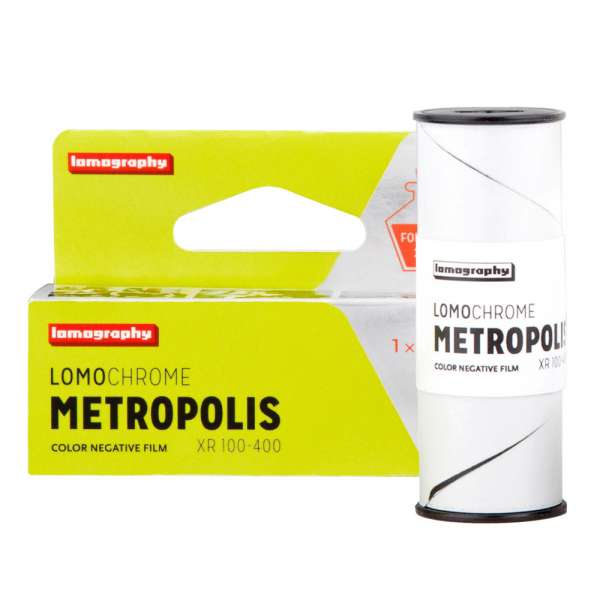