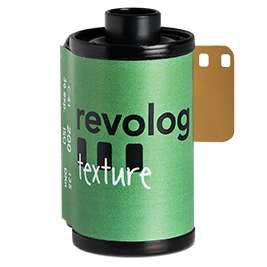 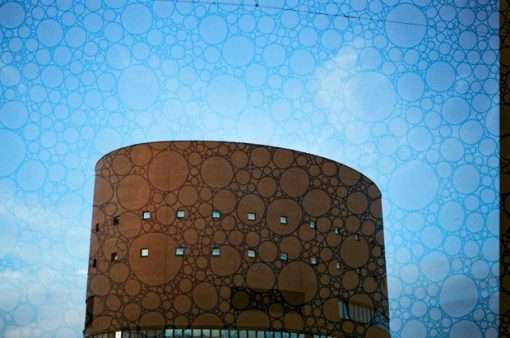 Revolog Texture, this effect shows a bubble-like structure on your image. The round shapes will almost be invisible in brighter parts of the image but will come through very strongly in darker/underexposed images.

LAB PROCESSING WARNING: Due to the SPECIAL EFFECTS applied to REVOLOG film, most film processing labs will MANUALLY SCAN this film. This could result in extra charges.

There are no reviews yet.

Only logged in customers who have purchased this product may leave a review. 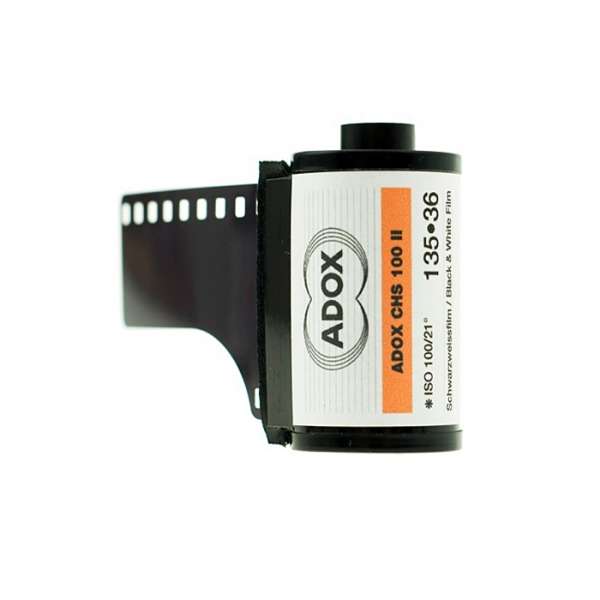 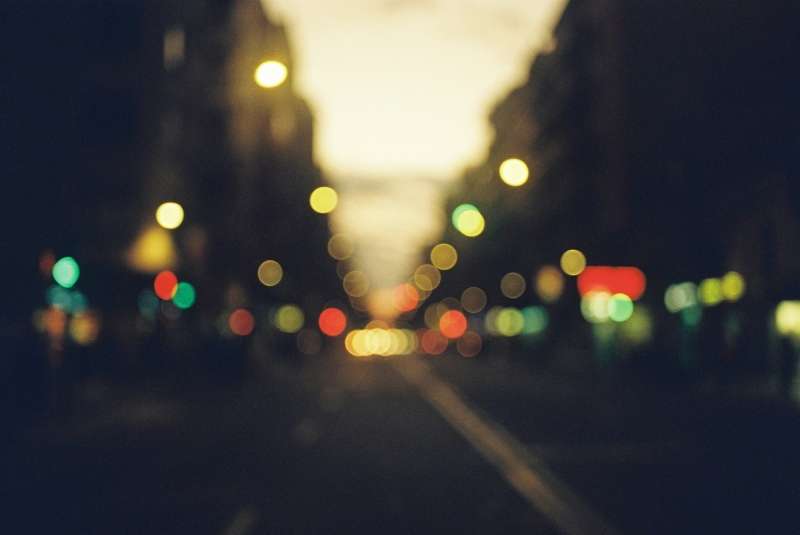 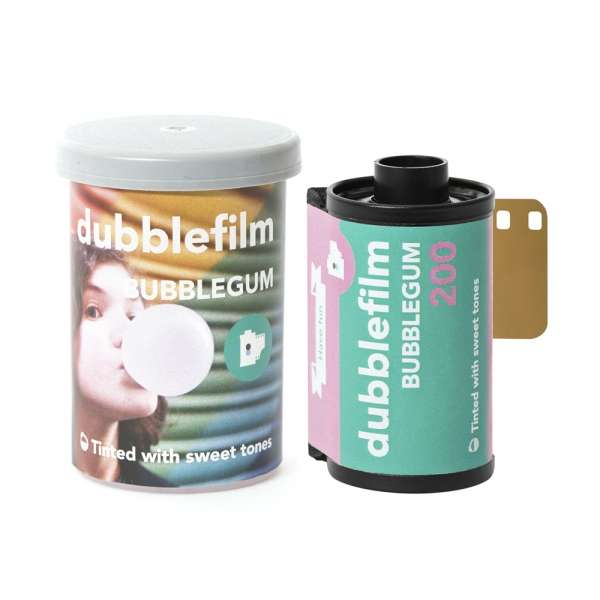 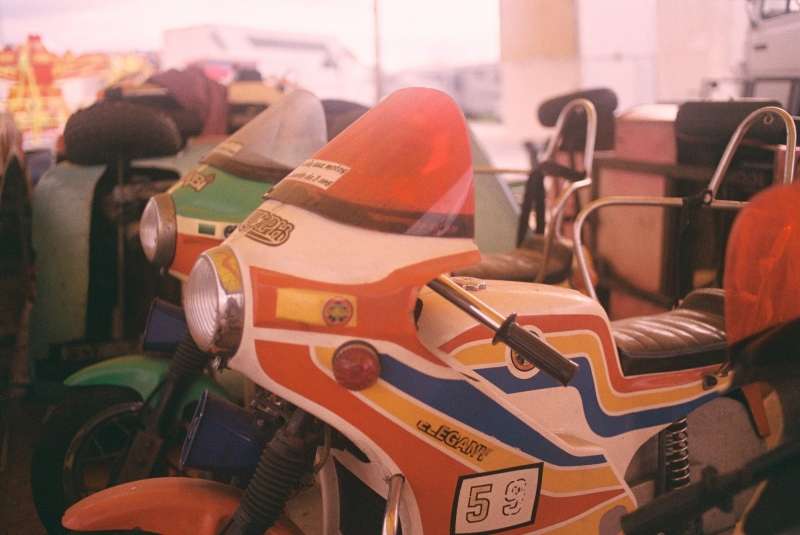 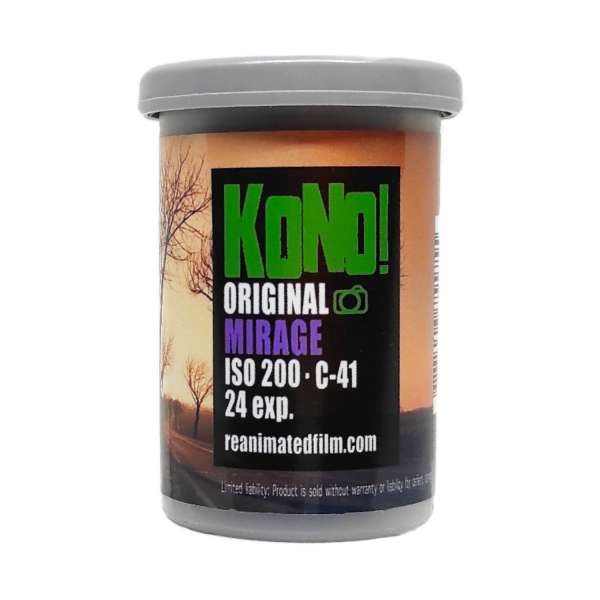 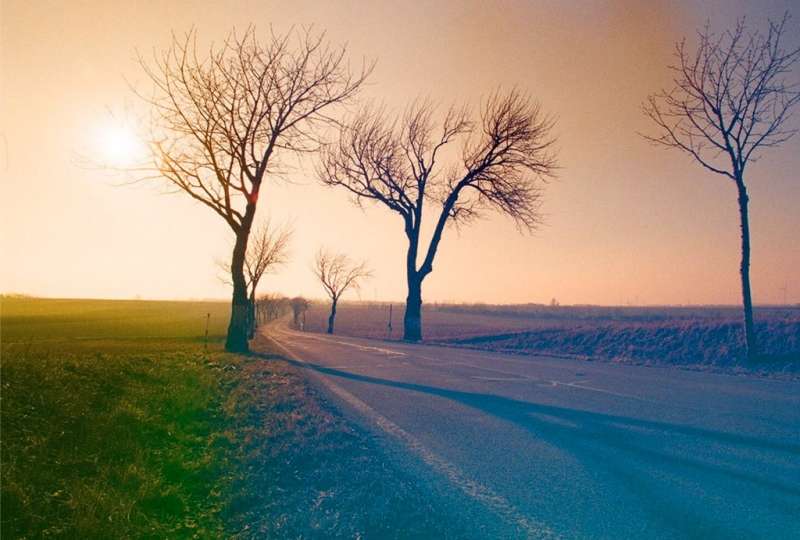 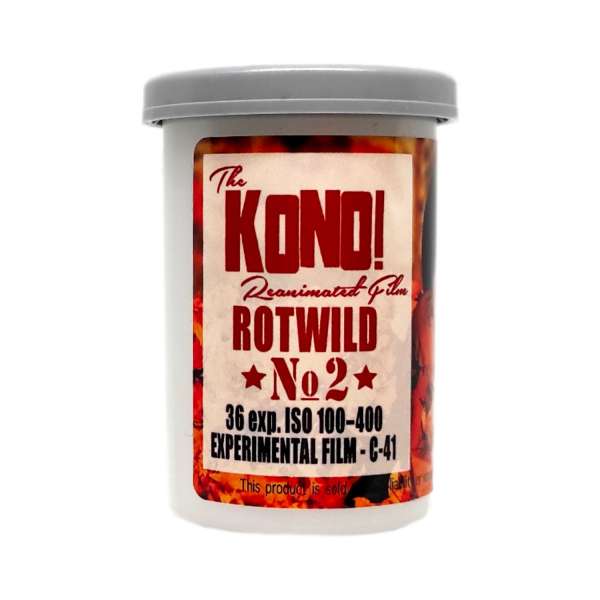 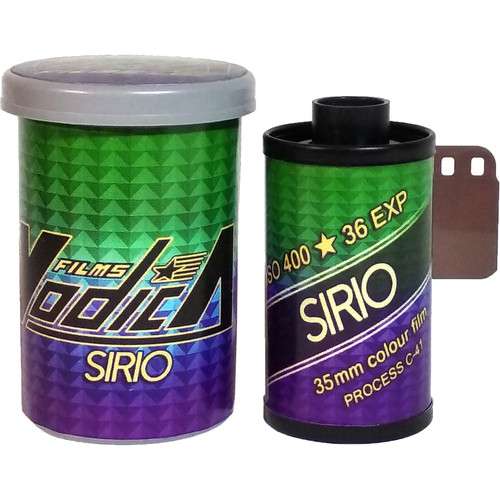 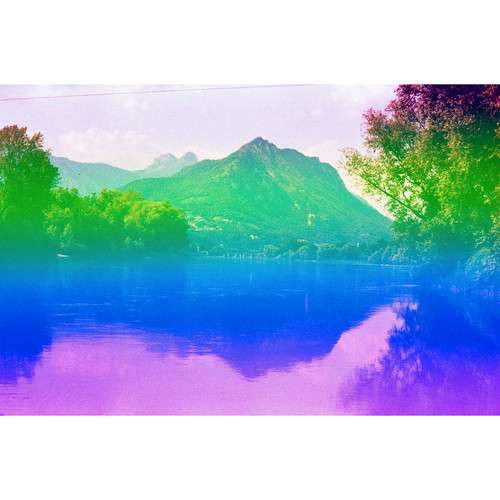 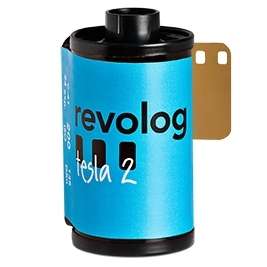 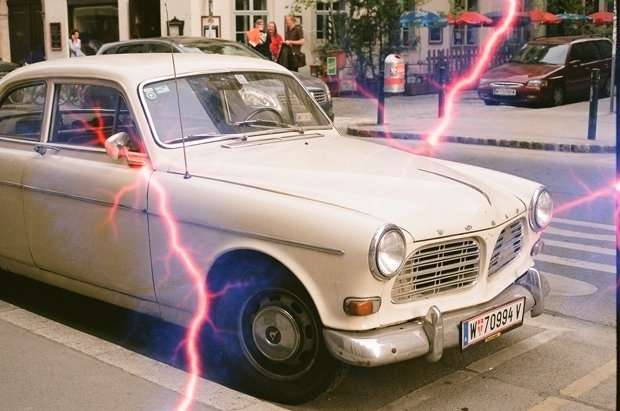 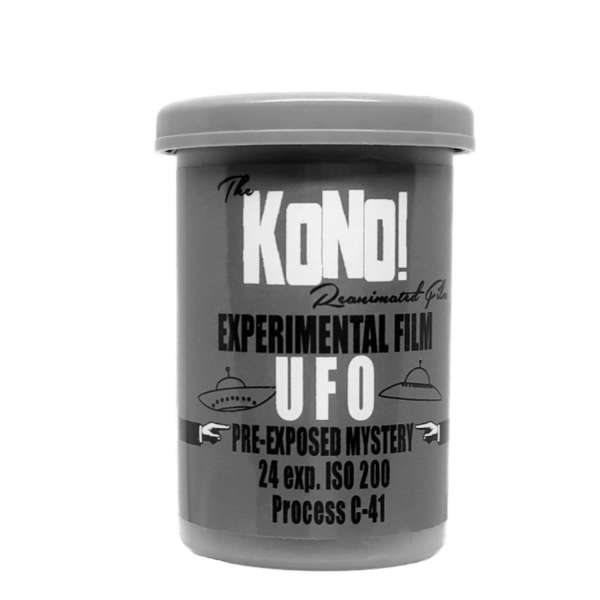 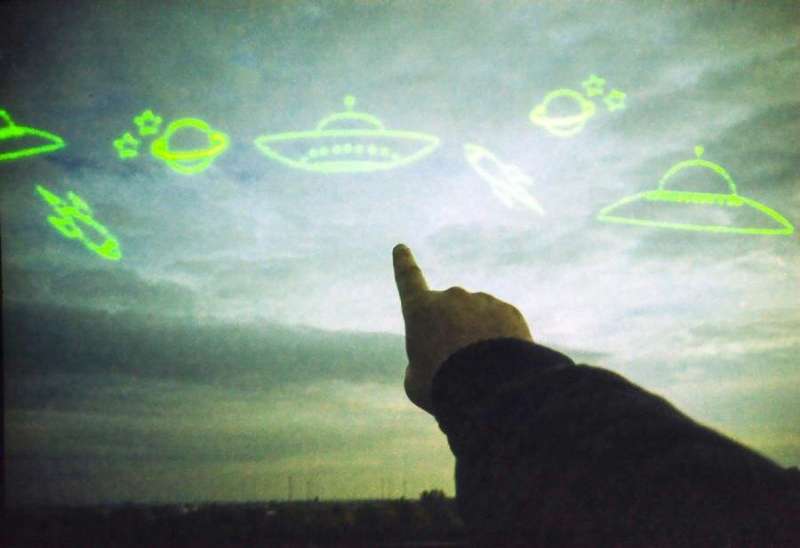 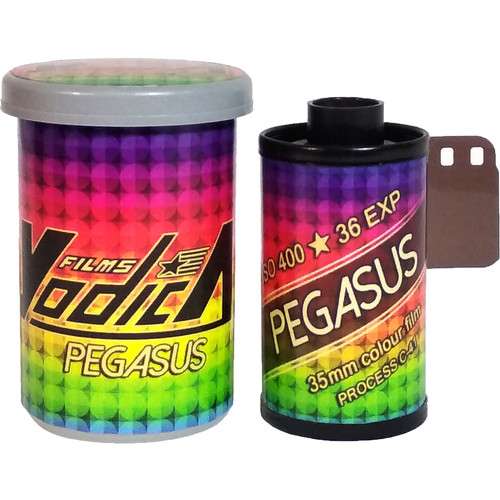 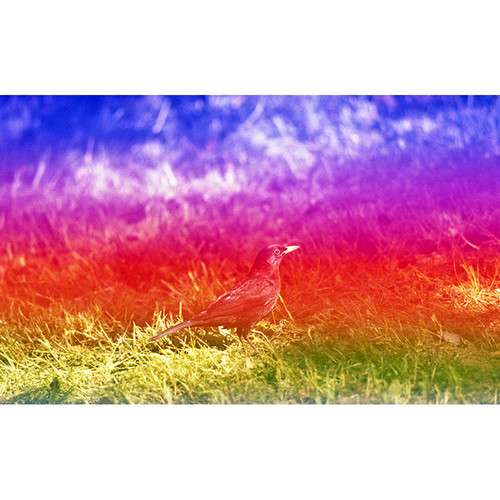 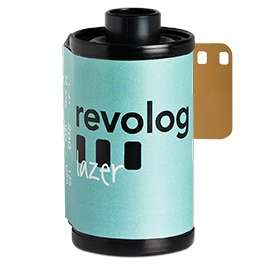 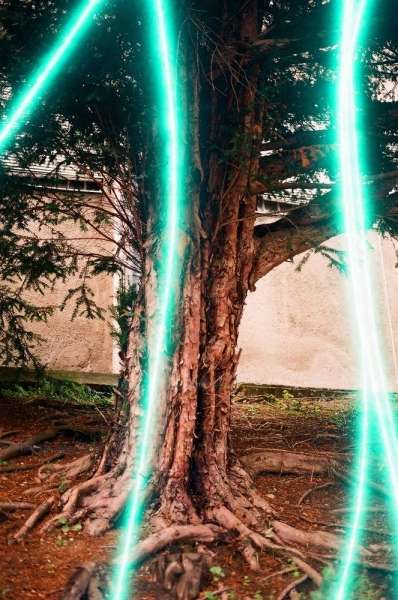 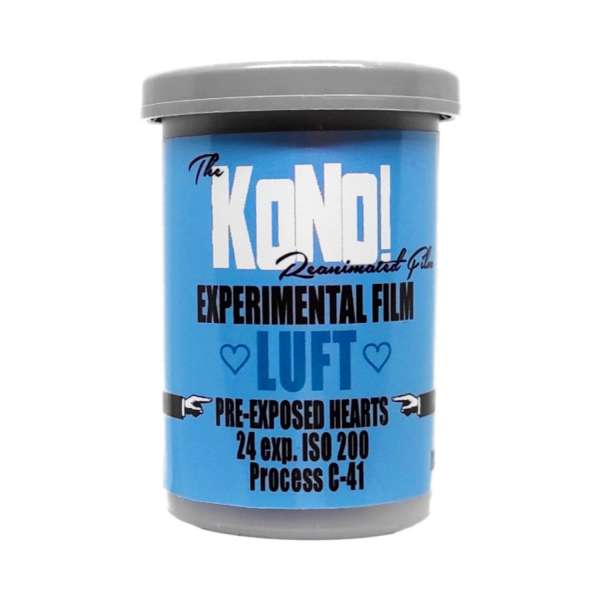 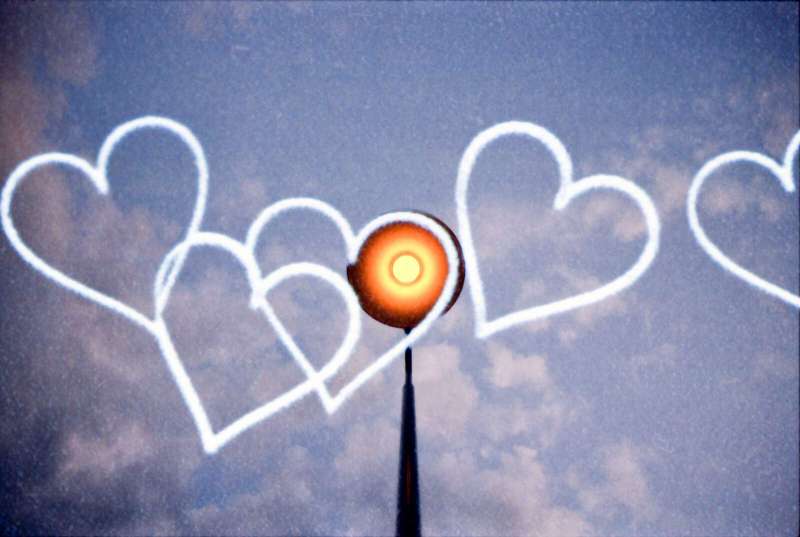 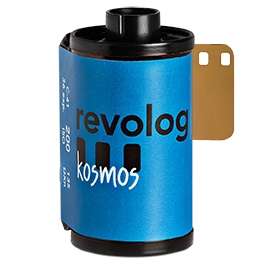 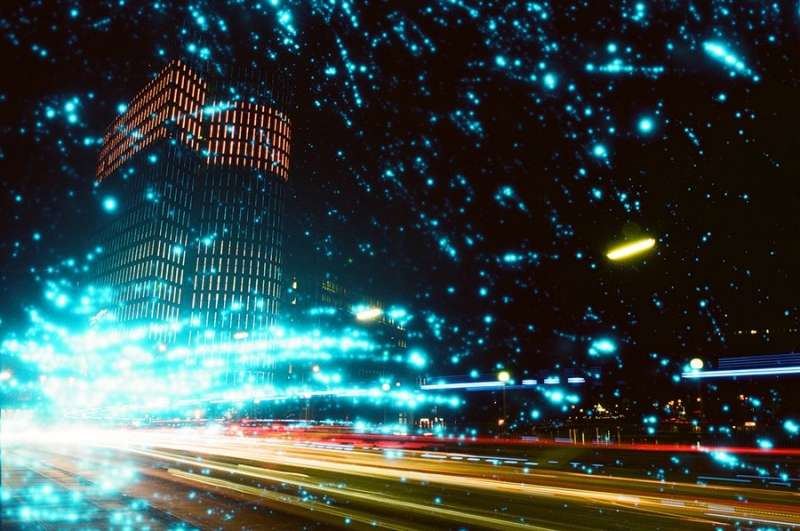